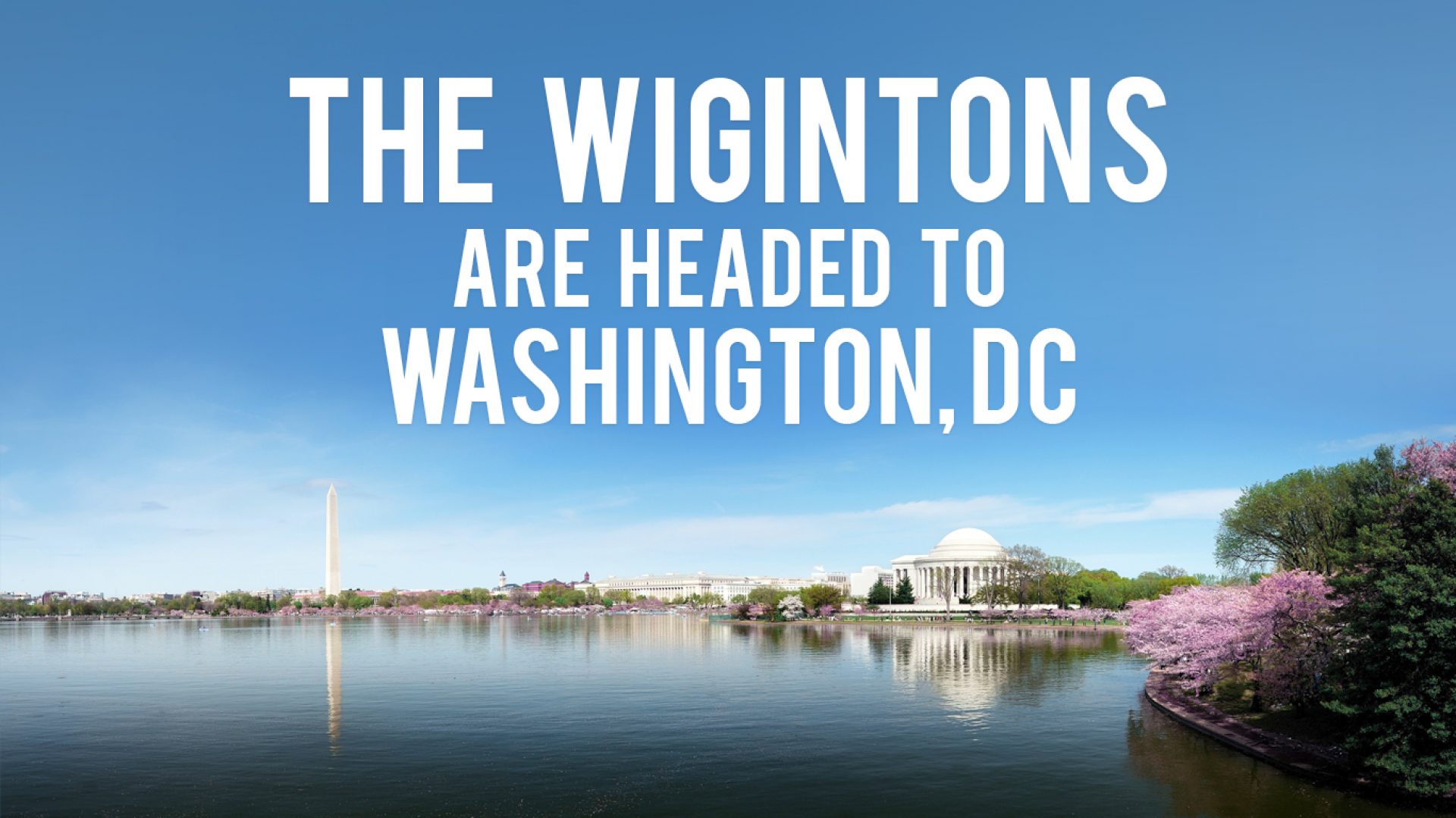 I live int the Washington, D.C. metro area, where I serve as a Worship Pastor at McLean Bible Church’s Montgomery County Campus.

Before being sent out to Maryland, I lived in Austin, Texas—where I served as a Worship Resident at The Austin Stone from August 2015 to May 2017.

Before this, I lived in Livingston, Texas where I focused on leading worship, making disciples, and pastoring the people of FBC Livingston. I served at FBC Livingston as a volunteer from 2009-2010, and then was asked to come on staff full time from 2010-2015.

I listen to a ton of music from all different genres. I write, record, and release my own music as well as produce music for other artists. I’m also sort of a coffee & taco enthusiast. In addition to various places around Texas, I have lived in Albuquerque, Portland, and Los Angeles!

I have been married to my amazing wife Tasha since 2004. While it hasn’t always been unicorns and rainbows, it has been an amazing journey displaying God’s faithfulness even in our brokenness.

Tasha is an author, writer, and freelance graphic designer who works with several churches and brands. She has a great design studio and publishing house. She is also in the process of writing some fiction novels. Tasha blogs about adoption, albinism, homeschool, Jesus, and other things here.